You have no items in your shopping cart.

Product was successfully added to your shopping cart.

The TacLatch ARC-S is a cutting-edge, ambidextrous charging handle that enables maximum performance during competition, combat and casual days on the range. TacLatch ARC spreads force across the entire system which minimizes wear and ensures the charging handle moves straight to the rear. The ARC’s mechanism, which releases the catch when pressure is applied to any part of levers, allows the shooter to operate the gun faster than with traditional components and makes it easier for smaller statured individuals to use the rifle. Additionally, since the ARC models use a standard spring and do not have any cams or other intricate parts, their durability and reliability are on par with the rifles onto which they will be added.

Use spaces to separate tags. Use single quotes (') for phrases.

Write Your Own Review

Check items to add to the cart or select all 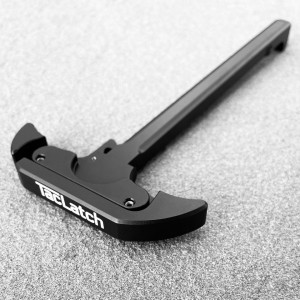 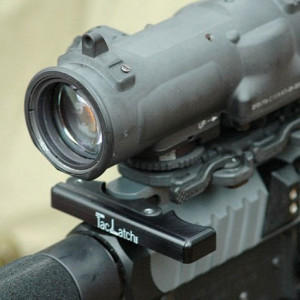